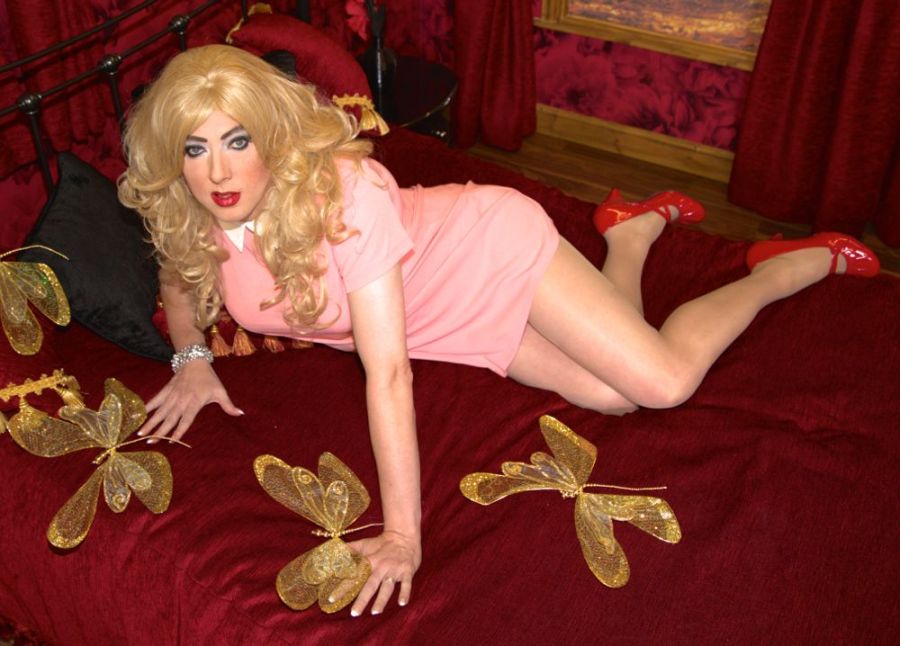 Long story short – I’ve always been so far into the closet that I kept tripping over lamp-posts and wondering why it was so cold in there (hint, C.S.Lewis reference). Until very recently that is.

I’ve always planned and executed my dressing sessions with near-military levels of planning. Everything folded and placed in backpacks under camouflage of books and spare T-shirts, always sorting the use of dressing services and getting a hotel so I can desperately grow back some stubble before returning home, you know, the usual.

But I screwed up. Maybe it was just a hint of the danger, but for the first time I purchased a frock and had it shipped to my house. What’s the worst that could possibly happen, the packages are always sealed and never say what they are on the outside?

Well, the worst that can happen is that your other half, who runs an online business and uses a lot of packaging, decides to carefully open your parcel so she can use it later. And sees what is inside.

Because my other half is sweet and has the same lack of real world confidence that I have she assumed the worst, that I was potentially seeing someone else, and the announcement  that, well, the frock was for me and the burly, be-stubbled bloke occasionally liked to slip into something *way* more comfortable and bathe in the frilly warmth of femininity came as somewhat of a relief.

For me it was a little different. Sarah has always been mine, just mine. I’ve never had to share her with anyone else, never mind sharing her with someone who is my soul-mate. I share everything else with my partner, so this was really my little secret pleasure.

But I digress. I sat down with my other half and shared my collection of photos, some dating back to, shock horror, the late 80s, some very recent.

And she was fine with them – except for one set of photos that I had had done with a superb dressing service.

And this brings us to the crux of the posting. I didn’t see a difference between the be-frocked photo-shoots and this one, but this one made my other half a little uncomfortable because she felt it was overtly sexual. In fact she thought it was erotica, and that it sent the wrong message.

I found myself a little confused and, to be honest, a little turned on (bad Sarah), because I’d never seen that set of photos as anything other than me having pleasure.

Looking back I can see what she meant, and it raised an interesting question.

When does dressing to please yourself become erotica for someone else? And is that a bad thing? 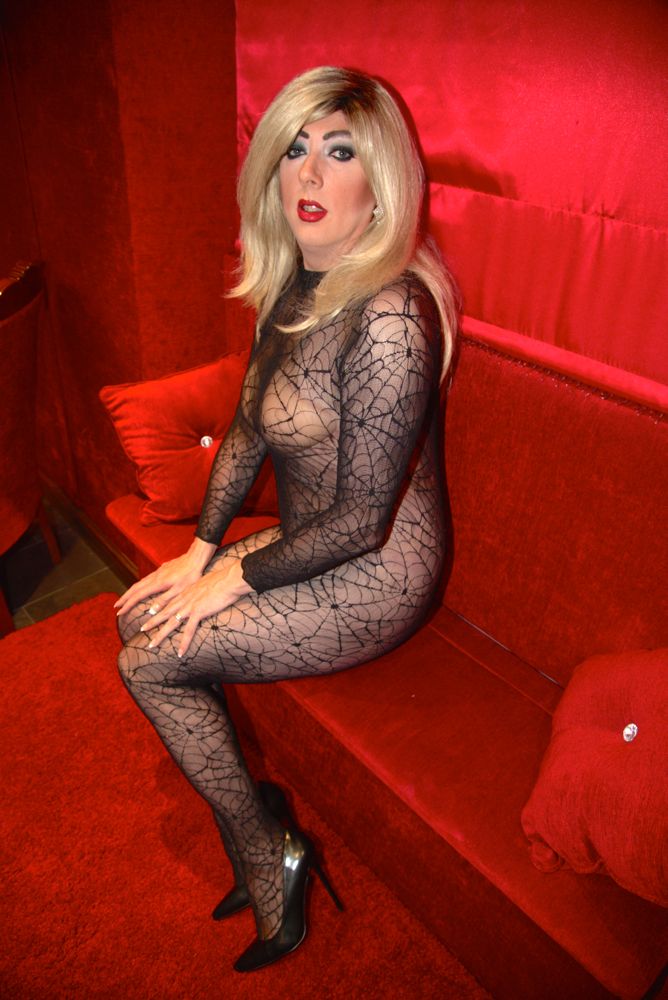 I’m not going to claim complete innocence. If you’re going to pose wearing nothing but a body-stocking, heels and breastforms you’re not exactly posing for a passport photo, but I’d never seen it as overtly sexual.

Anyway, that was a one off look that I wouldn’t repeat. It was so cold in a way you just can’t explain to someone who hasn’t sat around in nothing but a couple of feet of string, and I was a touch more rotund so every one of the photos has me grimacing a serious pulling-in look.

Yet she had no problem with the obligatory Sissy Maid look. Go figure. 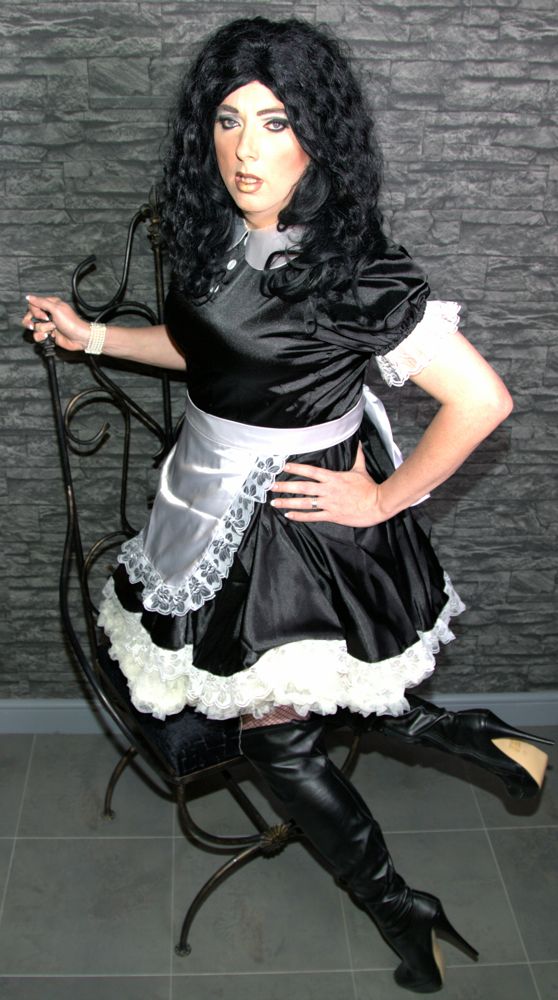 3 thoughts on “When dressing turns to erotica…”