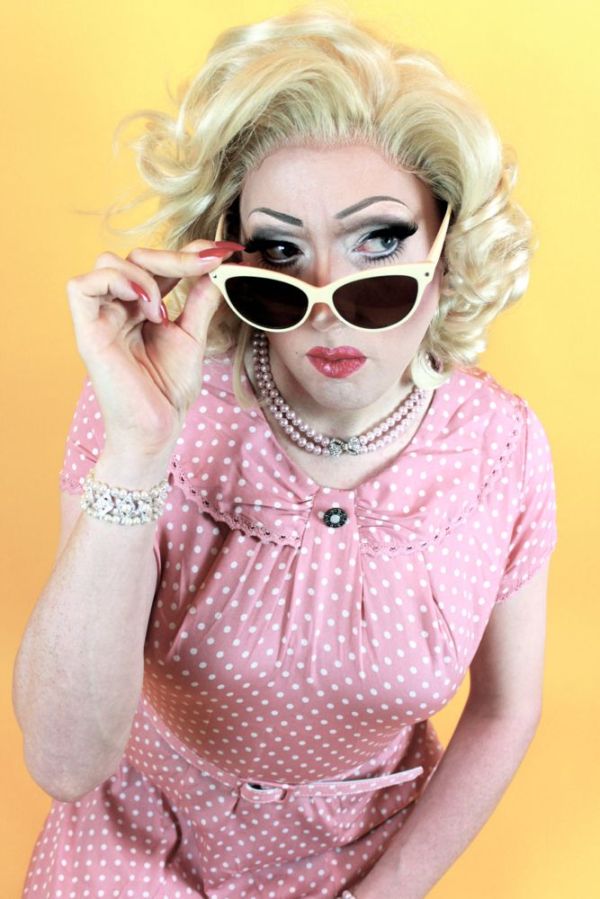 One of the things that changed this year when Sarah came out with a vengeance was the fact I no longer had to lie. Not so much lie, but to work, very hard, at maintaining ‘Plausible Deniability’.

I love that phrase. It’s deviously wonderful on so many levels, a term used in various parts of the Government and with a meaning I wholeheartedly used to agree with. It’s the concept of making very, very sure before you commit to any action that you have excuses or facts that can prove you didn’t do it. They don’t have to be real, but they have to be *just* about plausible enough to generate doubt.

For years I used this technique to hide all aspects of Sarah and her previous incarnations from the world in general. It was little things, like having a completely separate machine for accessing the Internet just for her with a username and a password unlike any others I had.

Or building intricate plans to hide the fact I was buying stuff or, even tougher, going off for a makeover somewhere.

Some of these plans were deviously funny in there realisation. For instance, when I started going to Alison Dale’s place oop-nooth it would be a ‘work visit’. It would also be much longer than the visit itself – a day in advance to shave and three days after to grow back a decent amount of stubble. The key excuse for coming back without a bushy growth of man-hair on the face was that ‘the customer was a little touchy about appearances’. 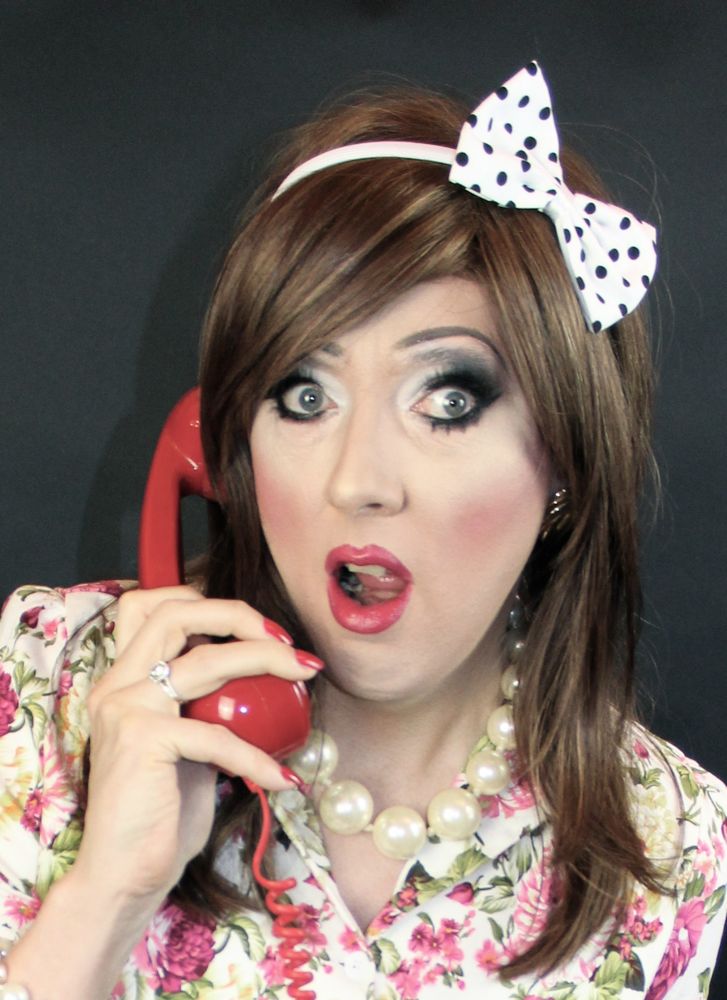 I got really good at it. Partly because plausible deniability was part of my job for a big part of my career, but mostly because it was part of the game. Letting Sarah have time out to let her hair down, spend some time in luxurious frocks and heels, was only part of the process. Getting one over on the world in general was the rest.

I felt so clever doing it. all of my schemes were three or four layers of complications, creating evidence if need be (false emails from customers, receipts from places hundreds of miles away from where I was going, and the like).

Spotting a pattern yet? I’ll give you a clue – not only was I providing plausible deniability for the world around, I was also doing it wonderfully to myself.

And that’s the kicker. For all my cleverness in hiding the existence of Sarah from the world I was missing the point that the person I was fooling the most, who was literally in the dark as to the reality of the situation, was me. Myself.

Because there were some very distinct truths surfacing, some of which I am now happy with, which if I had taken onboard earlier in my life would have destroyed the foundations of my self.

To me being her was a laugh, something I did to scratch an itch. It didn’t make me a transvestite, of course it didn’t. Not me. That was other people’s issues, I was completely happy with my masculine persona. The dressing was part of some kinky internal game to show the world how varied I could be.

Looking back now I really just want to reach back across the years and grab my younger self. And punch him. A couple of times at least.

The plausible deniability was all around the fact that Sarah was a facet of me. The girl who came out when I was frocked up wasn’t an affectation, wasn’t a character I had created. It was me.

And that’s the big truth that has been causing me some serious issues in the last couple of months. I can’t maintain a level of deniability, especially now that so many of my friends and soul mate are aware of my ‘other’ side.

To some extent it was easier when I was lying to myself. But not as fun, or as satisfying. Now, when I relax and open my eyes, after the make-up is done, her hair is in place, everything is pulled in and shaped accordingly, I don’t see a man in denial. I see me. He is me, and she is me. They are both equally parts of the person I am.

Which breaks another couple of walls. I’m not going to lie and say there is no shame. I’ve spent my entire life, since I first felt the draw, the inexorable urge to dress, constantly ashamed of my weakness.

And that’s the crux of the matter. I’m not weak. There’s nothing shameful about being her. All the shame comes from within, from trying to conform to some level of normal that hasn’t existed since the mid-70s.

The plausible deniability allowed me to tell myself that she was a fad, a chemical imbalance, something not the norm.

The last couple of months has been hard simply because I hit the wall, that flashback of emotions from the older part of the brain that still thinks the word ‘sissy’ is an acceptable definition (which it isn’t, unless you like the term). What’s been wonderful is I haven’t cracked, haven’t given in to the urge of slash-and-burn. She’s still there, at the forefront of my brain, giggling in her pink-themed flat, and rather than feeling shame I’m chuffed she’s still there.

Where we go from here, who knows? If 2016 has taught me anything, and believe me it has, it is that life is too short, too precious to spend any time second guessing yourself. I’m comfy and happy in the fact that whatever happens next I’ll be facing it holding her hand, and she will be holding his.